The NTSB in its July 2015 Safety Recommendation stated the following:

Between 1994 and 2013, the NTSB has investigated at least 135 accidents in the United States involving certificated helicopters of various models that resulted in a post-crash fire. Those accidents resulted in 221 fatalities and 37 serious injuries. Only three of the accident helicopters that experienced post-crash fire had crash-resistant fuel systems and crashworthy fuel tanks.

CiES Inc. supports Crashworthy Helicopter fuel tanks by folding out of the way. Metal Capacitive probes punch through the tank in a crash and deem the crashworthiness of the system void.​

When you combine CiES crashworthiness capability of the CiES fuel level measurement design with:

It is a winning fuel quantity combination for any application. 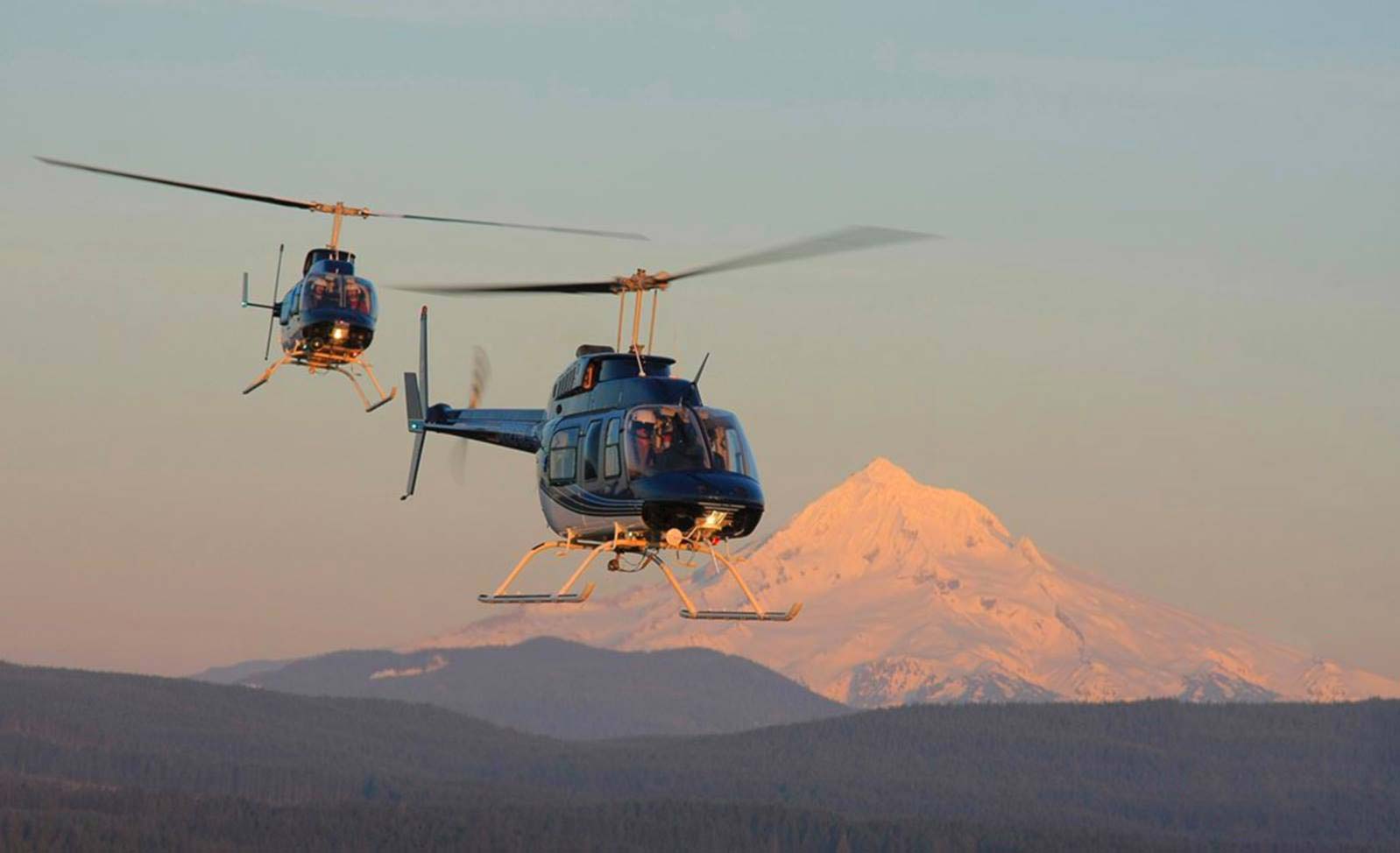 WE’RE COMMITTED TO HIGH QUALITY, SO THE

Next Generation Can Trust Their Fuel Gauges.

We’re committed to providing an accurate, safe and reliable fuel level reading, as well as providing you with the highest level of service. Once you have installed magnetic field fuel sensing, your fuel level sensing problems will be solved. When you see the difference, you’ll always choose us for your fuel and liquid level sending needs.

RECEIVE NEWS AS SOON AS IT HAPPENS. SIGN UP FOR OUR NEWSLETTER.

Thanks for subscribing! Please check your email for further instructions.

Something went wrong. Please check your entries and try again.